by Stephenie Foster | Oct 9, 2019 | Featured Posts, In the News, Women in Business, Women in Leadership, Women in Technology 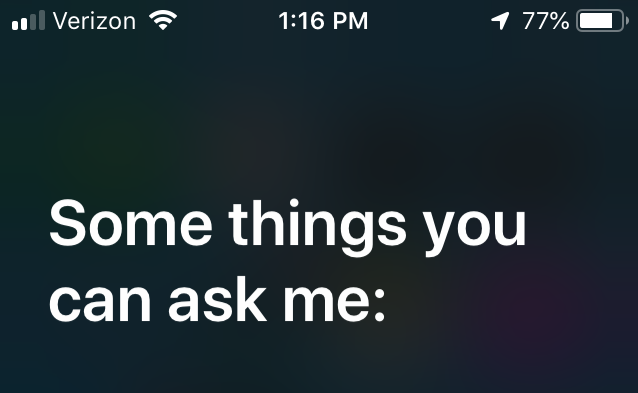 My opinion piece appeared in the San Jose Mercury News on October 9, 2019.

More troubling is that when asked about feminism, Siri had previously been programmed to say, “I just don’t get this whole gender thing,” and, “My name is Siri, and I was designed by Apple in California. That’s all I’m prepared to say.”

Then, as reported by the Guardian, there was a “reset” for initial answers to questions about the #MeToo movement: Once, when users called Siri a “slut,” the service responded: “I’d blush if I could.” Now, a much sterner reply is offered: “I won’t respond to that.”

I’m glad these programming missteps were corrected, but they could have been avoided altogether if there were more women involved in Siri’s design and programming.

Every day and in every way, we all depend on technology like Siri, our phones, computers and other applications. Technology helps us access information and each other, and organize our business and personal lives.

But there are increasing concerns about who designs tech tools and the related implications: whether the designers, who are mostly men, embed gender and other norms in what they design; and, how technology perpetuates offensive and dangerous offline behavior.

It is imperative that women and girls can use technology to fully access education and financial services, grow their businesses and communicate with family and friends. At the same time, it is critical that technology reflects the lives of women and girls, and does not perpetuate outdated norms or replicate offline harassment and gender-based violence.

In order to do that, we must increase the number of women — across the globe — who design technology. Programs and apps will be different when they’re created by a more diverse group. Jobs designing technology must be filled by a broad range of people. Effective problem solving occurs when people with diverse voices, viewpoints and life experiences are involved.

Research published by the Harvard Business Review supports this approach, finding that diversity, both inherent and acquired, helps drive innovation.

Yet barriers limit the kinds of people who enter and remain in these fields; women, especially, are often left out of the talent pool. A report by the American Association of University Women found that, in the United States, 80% of science, technology, engineering and math jobs are in engineering and computer science, but women comprise only 12 percent of the engineering and 26 percent of the computing workforce.

There is a lot of work to be done by the tech community, governments and educational institutions to meet this goal.  Experts estimate there will be 1.4 million computer science jobs in the U.S. by 2020. We need to increase the portion of women and people of color in the computing workforce.

There is so much opportunity in technology. We need to make sure that this future is designed by the most diverse group of programmers so that missteps like the one with Siri don’t continue to happen.