MEDIUM: Voting is a Right, Not a Privilege

by Stephenie Foster | Nov 26, 2018 | Elections, Featured Posts, In the News, Women in Leadership, Women in Politics 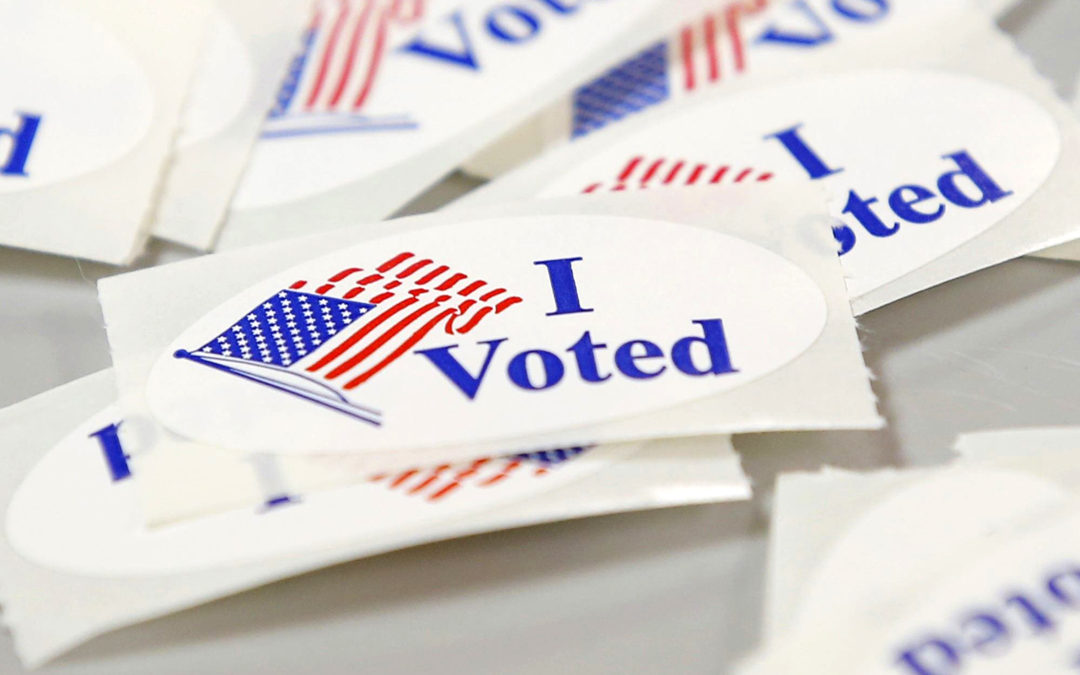 Voting is the cornerstone of our democracy. While voting is a right, for many Americans, exercising their right to vote is challenging and difficult. We need to reframe our approach to voting and structure our electoral systems to make voting easier. As newly elected policy-makers take office, this is a critical issue to address.

We have inconsistent systems that are under-resourced and given scant attention until election years. These systemic issues deter people from voting. In the U.S., we don’t register citizens automatically when they turn 18. Our voter registration lists are clunky and often wrong. Some jurisdictions require a photo ID. Election Day is a Tuesday. Our ballots aren’t always straightforward. Often, our machines are inefficient or broken. It’s not a surprise that many people see voting as difficult and daunting.

During the 2018 election cycle, I was part of two voter protection teams. One team was in Memphis, Tennessee for Election Day, and the days leading up it. The second was as part of the Florida recount observer team. These experiences exemplified the difference between my experience as a voter and the experience of others voting (or trying to vote) in America.

I’ve voted in large cities and small towns: San Francisco, CA, Washington, DC, Philadelphia, PA, Newport Beach, CA, Ithaca, NY. I have never been turned away or my ability to vote questioned. I’ve never cast a provisional ballot. I’ve never argued with anyone to be able to vote. I’m white.

Large numbers of voters in Memphis waited for up to an hour for the county’s central election commission to verify their registration. This is an unreasonable amount of time as people squeeze in voting before or after work, or between taking kids to school and errands. Because of that wait time, many cast provisional ballots, which only count if the race is close. Or, they left without voting, which makes them less likely to vote the next time. I talked to one man with a newly-issued voter registration card who still wasn’t allowed to vote a regular ballot because he wasn’t listed in the voter roll.

In Florida, among other things, some ballots were confusing. In Broward County, the hotly contested U.S. Senate race between Senator Bill Nelson and Governor Rick Scott was situated on the left hand corner of the ballot, under the voter instructions. In Broward, about 3.7 percent (30,896) of voters didn’t vote in that race, which was 2.5 percent more than in most other Florida counties, and more voted for Commissioner of Agriculture than for U.S. Senate. Long wait times this year likely meant that many rushed to vote, and didn’t see where instructions ended and contests started.

My observations weren’t unique. There were issues across the country, some motivated by a partisan bias, some by indifference, poor planning, or a lack of competence. Voter hotline calls were double that of 2014. In Georgia, some machines used to check in voters didn’t have power cords. Across New York City, ballot scanners malfunctioned, leading to lengthy lines. In Maryland, some precincts ran out of ballots.

This is unacceptable. It’s imperative that elections are managed by professionals, not partisans, that the systems and logistics of voting are designed carefully to expand access, not deny it. There are many ideas — holding elections on the weekend, same day registration, more voting by mail, clearer ballot design — and all of them would help. These are policy solutions for newly elected policy-makers to consider.

But, at the core, we must shift our paradigm from a system and framework that places restrictions on voting to one that looks for ways to make voting easier and more accessible.

My experience as a voter should be everyone’s experience. Because of it, I look forward to being part of the democratic process, even when my candidate or issue loses. Voting makes me feel that people are listening. Everyone has the right to feel the same.