JUST SECURITY: Reviving the US Commitment to Women’s Rights and Gender Equality: The UN Commission on the Status of Women

by Stephenie Foster | Dec 16, 2020 | Featured Posts, In the News, Women and Civil Society, Women in Leadership 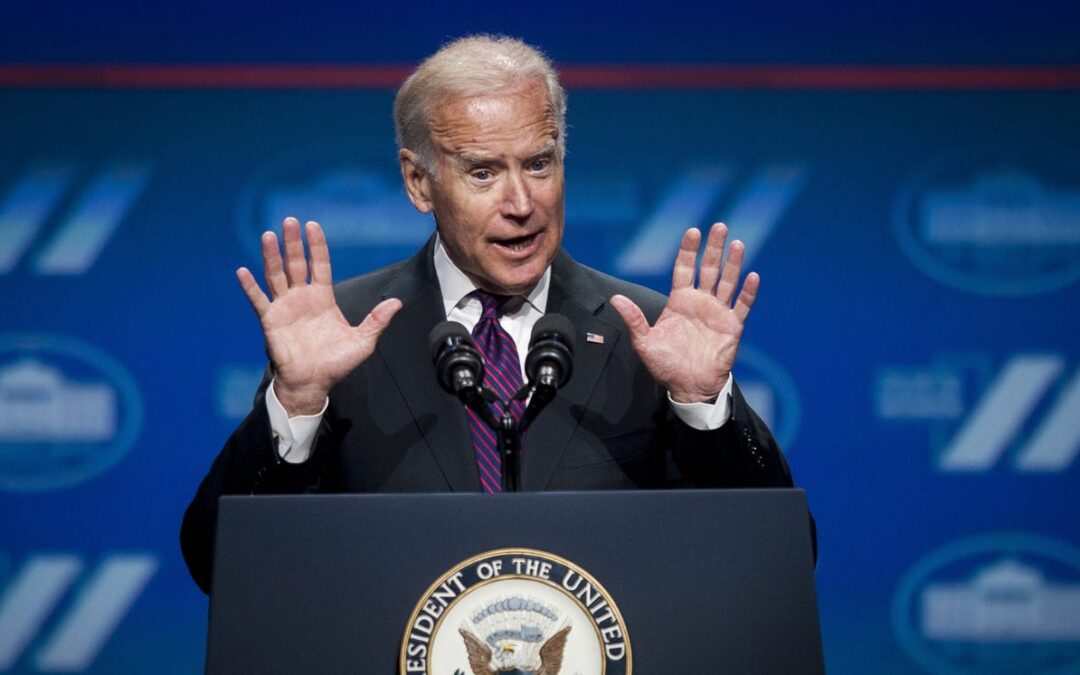 By Susan Markham and Stephenie Foster

President-elect Joe Biden has a history of advocating on behalf of women and girls in the United States and around the world. In 1994, then-Senator Biden co-authored and advocated for the passage of the Violence Against Women Act, landmark legislation to strengthen legal and community-based responses to domestic violence. Further, he introduced the International Violence Against Women Act, which provided a framework for the United States to address gender-based violence globally. During the campaign, the Biden/Harris ticket made strong and substantive commitments to gender equality and to the role of women as leaders. In the first 100 days, we urge the new administration to showcase this leadership at the next annual session of the United Nations Commission on the Status of Women (CSW).

CSW is the principal global intergovernmental body dedicated to the promotion of gender equality and the empowerment of women and girls. Established in 1946, CSW meets each March in New York, and brings together representatives of the U.N. and member governments as well as civil society to promote women’s rights. CSW is an important opportunity for governments to speak to their commitments on women’s empowerment and gender equality. At CSW, governments set out their overall approach to addressing gender gaps, outline relevant accomplishments, and make commitments to future policy initiatives. For example, in 2012, the U.S. government highlighted the Women’s Empowerment in Agriculture Index (WEAI), the first comprehensive and standardized gauge to directly measure women’s empowerment and inclusion in the agricultural sector.

At each session’s conclusion, CSW issues a set of non-binding “agreed conclusions” related to pressing issues facing women and girls. Member States also submit reports tracking their progress toward the goals set out in the 1995 Beijing Declaration and Platform for Action. Current and emerging issues of women’s political, economic, and social rights are raised at CSW, and as such, that influences U.N. policy and national policies. CSW has provided a gender lens on many U.N. programs, including those focused on increasing property rights, ending sexual violence in conflict, and increasing access to education, health, and self-determination.

History of U.S. Participation with the Commission

Both Democratic and Republican administrations have used CSW as a platform to signal their approach to gender policies and programs and to announce new initiatives for women and girls. In addition, the U.S. delegation has highlighted individuals and organizations from outside government whom the administration sees as important allies in shaping those initiatives.

At the CSW annual meeting in 2010, for example, U.S. Secretary of State Hillary Clinton reaffirmed U.S. leadership on women’s rights and gave a major address on gender equality and women’s rights, with examples of how this approach would be incorporated into Obama administration initiatives on global health, food security, and climate change. In addition to Ambassador to the U.N. Susan Rice, Ambassador-at-Large for Global Women’s Issues Melanne Verveer, and senior White House and administration officials, the U.S. delegation included leaders from the private sector and civil society.

The Trump administration, however, utilized CSW to step back from global leadership on gender equality, which otherwise would ensure that everyone has equal opportunity and access to resources. In 2019, for example, acting Deputy Ambassador to the U.N. Cherith Norman Chalet led the delegation and stated, “Let’s be clear – we are not about gender jargon. Today, here at the Commission on the Status of Women, we are about women. Women and girls.” According to news reports, during negotiations on the agreed conclusions, the U.S. sought to prevent the word “gender” being used as a substitute for “women and girls,” haggled over the definition of the word “family,” and tried to restrict wording on migration, technology, and climate change. The U.S. delegation included administration officials from the Department of State, the U.S. Agency for International Development (USAID), and the Department of Health and Human Services, but no list of public delegates was released.

The Biden administration should use CSW65 this March to reaffirm the importance of women’s leadership and gender equality to its foreign policy agenda. According to incoming National Security Advisor Jake Sullivan, Biden has asked his national security team to “reimagine” national security to address global crises, including inequality in all forms.

As a first step, the 2020 U.S. delegation to CSW should be led by senior administration officials, such as Vice President Kamala Harris or the U.S. Ambassador to the U.N. Linda Thomas-Greenfield (assuming she has been confirmed). The delegation should also include executive and legislative leaders, and representatives of like-minded partners from the private sector and civil society.

CSW speeches and events should be used to highlight policy or program announcements that reflect a commitment to gender equality at home and abroad. Such announcements should include the creation of a White House Council on Gender Equality, as the Biden-Harris campaign pledged to do, and the designation of key appointments across the government with responsibility for integrating a focus on gender equality into policymaking.

This includes the ambassador-at-large for Global Women’s Issues at the State Department and the senior gender coordinator at USAID. These are more than personnel announcements. These individuals spearhead and guide the work to embed and advance gender equality and women’s leadership across U.S. foreign and development policy. At the Department of State, the Office of the Ambassador-at-Large for Global Women’s Issues has a mandate to promote the rights and empowerment of women and girls through U.S. foreign policy and leads these efforts in U.S. diplomacy, partnerships, and programs. At USAID, the senior gender coordinator provides guidance on a range of complex government programs and policies to the USAID administrator and other leadership, serves as a liaison internally between the Office of the Administrator and USAID bureaus, missions, and independent offices, and represents the agency both internally and externally regarding gender issues.

CSW is also an ideal backdrop for the United States to reaffirm Biden’s commitment to pursue ratification of the U.N. Convention on the Elimination of All Forms of Discrimination Against Women (CEDAW), which has been ratified by 189 countries. CEDAW is often described as the international bill of rights for women, but while President Jimmy Carter signed CEDAW in 1980, the U.S. Senate did not ratify it. Only the United States, the Holy See, Iran, Palau, Somalia, Sudan, and Tonga have not ratified CEDAW.

In the U.S., ratification requires consideration and recommendation of the document by the Senate Foreign Relations Committee (SFRC) and the support of two-thirds of the full U.S. Senate. The last time CEDAW’s ratification was recommended to the full Senate in 2002, then-Senator Biden chaired the SFRC. While ratification is likely an uphill battle, the landscape of women’s political and economic participation (and the U.S. Senate) has changed a great deal since 2002.

Taken together with campaign statements and recent Cabinet-level and senior staff appointments, these actions will demonstrate the U.S. government’s renewed commitment to meaningfully engage with other governments, multilateral institutions, and civil society organizations to further gender equality and women’s leadership.

MEDIUM Blog: Walking the Walk on Diversity, Inclusion and Accountability: Beyond #MeToo
SMASH Blog: Equality and Effectiveness: Lessons Learned
MERIDIAN BLOG: African Women: Leaders in the Economy and Society
MEDIUM: Women Must Be Part of the Afghan Peace Process