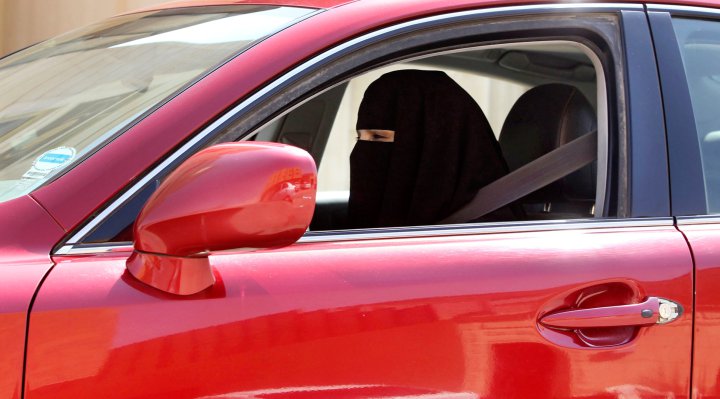 Why is driving important?  It is freedom to go where we want, when we want, and not be tied to someone else’s permission or schedule.  My closest experience occurred when serving at the US Embassy in Kabul.  To go anywhere outside the compound, an embassy employee had to fill out a form, get supervisor approval, hope there was a car and driver available, and brave the roads with drivers who sometimes needed directions.  As a Californian, who got her license at 16, I felt very constrained.  When I went home to Washington, DC or traveled on breaks, driving was high on my list.

When I went on a break to the coast of Kenya, I rented a car in Mombasa and drove north, much to the consternation of my friends.  I’m reposting the blog I wrote about that experience – crazy as it was – and dedicate it to the women and girls in Saudi who can soon take to the open road. 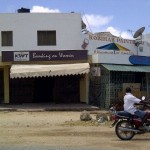 Along the Kenyan Coast

Driving north from the Mombasa airport was quite an experience.  Frankly, I am sure that the staff at the car rental agency thought I was crazy to do so (and basically told me so).

In my rented 4×4, I shared the two lane road with people, bikes, motor scooters, animals, buses, tuk-tuks, trucks, more animals, and some cars.  People were out in force, moving around, many of them carrying large yellow plastic jugs of diesel fuel, as well as vegetables, firewood, pineapples, and anything else you can imagine.

Kids in uniform were on their way to school, men and women were out and about, some in traditional clothing, some in western clothing, a few women in abayas, and men hauling huge parcels on regular bikes.  I even saw some men stuffing a live goat into the back of a shared taxi.  Mosques dot the landscape as do small African stores, schools and houses.  Goats and cattle grazed by the side of the road and every once in a while decided to stop traffic by crossing to the other side.

In Kenya, you drive on the left side, and pass on both sides.  The road was pretty good, although there is no middle line and the rules seem to be to get where you were going as fast as possible and not get in an accident.  Before passing, I got very used to checking my rear view mirror to make sure that someone wasn’t already trying to pass me.

There were numerous traffic stops along the way, with armed police officers.  I was only stopped once, north of Malindi (driving towards Somalia), and the very nice police officer shook my hand and asked me two questions:  Was I alone? (yes) and where was my husband? (at the hotel – well, not true, but it seemed easier than saying I don’t have a husband).

I made it back to the Mombasa airport just fine, although those last 10 kilometers took at least an hour as Mombasa traffic is overwhelming.  The rental company staff seemed impressed I was back in one piece; well, actually, impressed that the car was intact.  I learned that I could have flown to Malindi, and I am sure it would have been an easier trip, but I would have missed the ebb and flow of life on route B8, and I am glad that I got to see it.